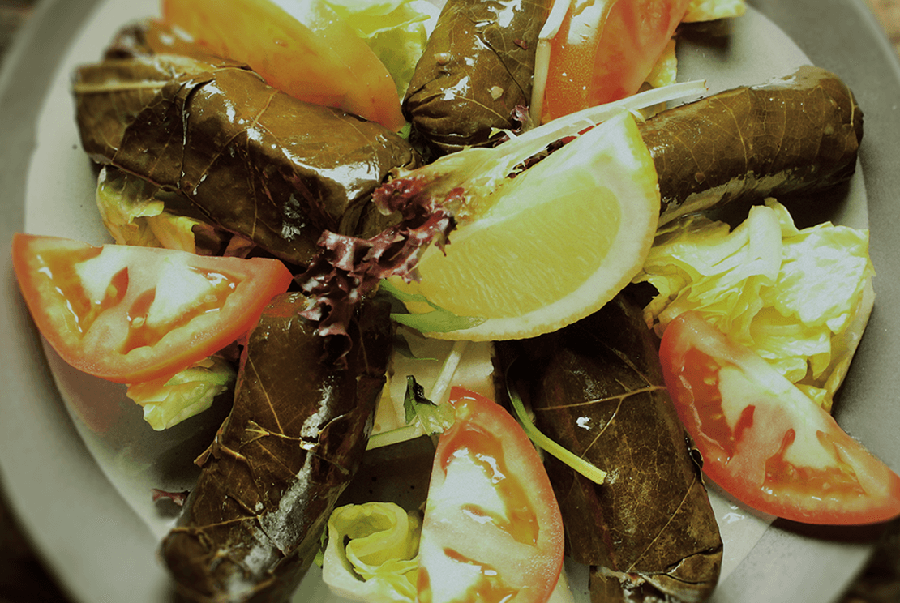 Grape leaves stuffed with rice, lemon and mint flavor
Stuffed Grape Leaves is known as “Sarma.The history of sarma dates back to the Central Asian Turks. It is one of the most well known dishes of Turkish cuisine in almost every region. A tradition offers you the joy of delicious grape leaves…